This week I welcome Vicki Tapia as a guest blogger, family care partner, and advocate for people with dementia.

In 2004, my father was diagnosed with Parkinson’s-related dementia and a few months later, my mother with Alzheimer’s disease. That was the year I became a caregiver. While my parents didn’t reside with me, I was still intimately involved in their daily care for the next 4 and 5 years. Traveling down that rabbit hole of dementia with my parents was difficult and sad. I watched helplessly as this disease steadily and ruthlessly chipped away at their brains, one memory at a time. That said, it was also a time of considerable personal growth for me. I learned to parent my parents with patience and compassion, caring for them much as they’d cared for me as a child so many years before. Interspersed with the challenges were times of fleeting lucidity, as well as moments of poignant tenderness, which I still remember and cherish, even today. These are moments I would have missed forever, had I not been a family caregiver.

According to Alzheimer’s Association’s 2015 Facts and Figures, 85 % of unpaid caregiving help provided to older adults in the U.S. is provided by family members; 2/3 of them women. And, over half of us caring for people with dementia are taking care of parents.

How many of us actually plan on being an unpaid caregiver? Whether it’s a spouse, parents or a well-loved aunt, it’s unlikely most of us ever anticipate the reality of wearing the label “caregiver.” As the boomer population continues to age, the number of unsung heroes caring for a family member is on the upswing. According to the report *Caregiving in the U.S. 2015, there are currently an estimated 34.2 million American adults taking care of a loved one 50 years or older.

Caregiving can be overwhelming, both emotionally and physically, bringing with it a myriad of emotions, all of which I experienced at one time or another, including:

Caregiving can be lonely! At times, I remember feeling like I was on a deserted island, with nary a person who really understood what it was like.

While speaking at a caregiver’s meeting recently, two women approached me afterwards to share their stories. One woman told me her spouse with Alzheimer’s is slowly becoming more than she can handle, but her children are insisting that she keep him at home. The other woman suspects that her elderly father, who lives next door to her, is showing signs of dementia, but he flatly refuses to go to the doctor. They were both searching for answers. Like growing old, caregiving is not for sissies.

I sensed in these 2 women what experts label caregiver burnout, a very real phenomenon and a number one reason why it’s imperative for all caregivers to recognize the importance of self-care.

If you or someone you know is experiencing these symptoms, I encourage you, please make time for a doctor’s visit.

Over the past several months, four other authors from across the country and I have crossed paths, all of us affected in some way by Alzheimer’s disease/dementia. Two of us watched both our parents’ memories disappear. One of us is a nurse who was caregiver for those affected. Another, a granddaughter who was forgotten by her beloved grandpa and the other of us is experiencing the disease himself.

For the month of November, the 5 of us have joined together in recognition of both National Caregiver Appreciation Month and National Alzheimer’s Disease Awareness Month to recognize those unsung heroes, family caregivers. From each other we learned that all of us felt compelled to write our books, hoping to make a difference…hoping that we might make the pathway of others traveling this road a little less painful and lonely.

On Pluto: Inside the Mind of Alzheimer’s by Greg O’Brien

Greg O’Brien’s story isn’t about losing someone else to Alzheimer’s, it is about losing himself. Acting on long-term memory and skill, coupled with well-developed journalistic grit, O’Brien decided to tackle the disease and his imminent decline by writing frankly about the journey. “On Pluto is a book about living with Alzheimer's, not dying with it.”

Marianne describes herself as a writer who happens to be a nurse. She writes this work of fiction based upon her care for the elderly. It's a tenderly told love story about Jack and Sara, owners of a New England bed and breakfast. Sara is stricken with Alzheimer's and Jack becomes her caregiver.

What Flowers Remember by Shannon Wiersbitzky

Shannon writes this work of fiction through the eyes of a young girl, not surprising perhaps, as her author bio notes that her own grandfather had Alzheimer’s. In the story, when thirteen-year-old Delia Burns realizes that her elderly neighbor is beginning to forget, she involves the entire town in saving his memories.

Jean's memoir details her journey caring for both parents who were diagnosed on the same day. It is written with wincing honesty about the cruel affects of the disease, but a WWII love story held together by faith and family is contained within the pages.

Somebody Stole My Iron by Vicki Tapia

Vicki’s memoir details the daily challenges, turbulent emotions, and the many painful decisions involved when caring for two parents with dementia. Laced with humor and pathos, reviewers describe the book as brave, honest, raw, unvarnished, as well as a must-read for every Alzheimer's/dementia patient's family.

Vicki Tapia, long-time lactation consultant and published author of numerous lactation articles found her energies redirected to the other end of life when both her parents were diagnosed with dementia in 2004. Her diary documenting their journey resulted in the publication of Somebody Stole My Iron: A Family Memoir of Dementia, a 2015 finalist for the High Plains Book Awards. The mother of three grown children and eight grandchildren, she lives with her husband and Mini-Schnauzer in south central Montana.

The power of reminiscence is a tool that should not be underestimated in dementia care. Long-term memory involves the retrieval process and permanent storage of an unlimited amount of information and the ability to retrieve this information again at another time.  One type of storage system is called non-declarative memory. Non-declarative memory begins to develop…

Adapted from Getting Started with Montessori Volume 1 by Brush & Norris ((c) 2017 Brush Development Company) Dr. Montessori developed practical life activities to help children develop coordination, order, independence, and concentration. By developing those qualities, the child is able to get the most out of the learning experience.  There are four main areas of practical…

“The purpose of this article is to outline the findings of several systematic reviews of this literature, highlighting the areas of improvement needs, and to describe a new person-centered care model, DementiAbility Methods: The Montessori Way. This model focuses on the abilities, needs, interests, and strengths of the person and creating worthwhile and meaningful roles, routines, and activities for…

Many individuals living with dementia forget to eat or become overwhelmed at the thought of preparing meals or making choices about what to eat.  Rather than care partners taking over every related to meal time, we can often modify the home environment to provide structure, but also gives the person independence, self-esteem and the knowledge that…

Living with Purpose By Jennifer Brush, MA, CCC/SLP Each and every one of us likes to feel that we are needed.  We like to help out, make a difference and be useful.  Helping others adds purpose and meaning to our life.  Completing a job-well-done gives a boost to our self-esteem.  People with dementia have the… 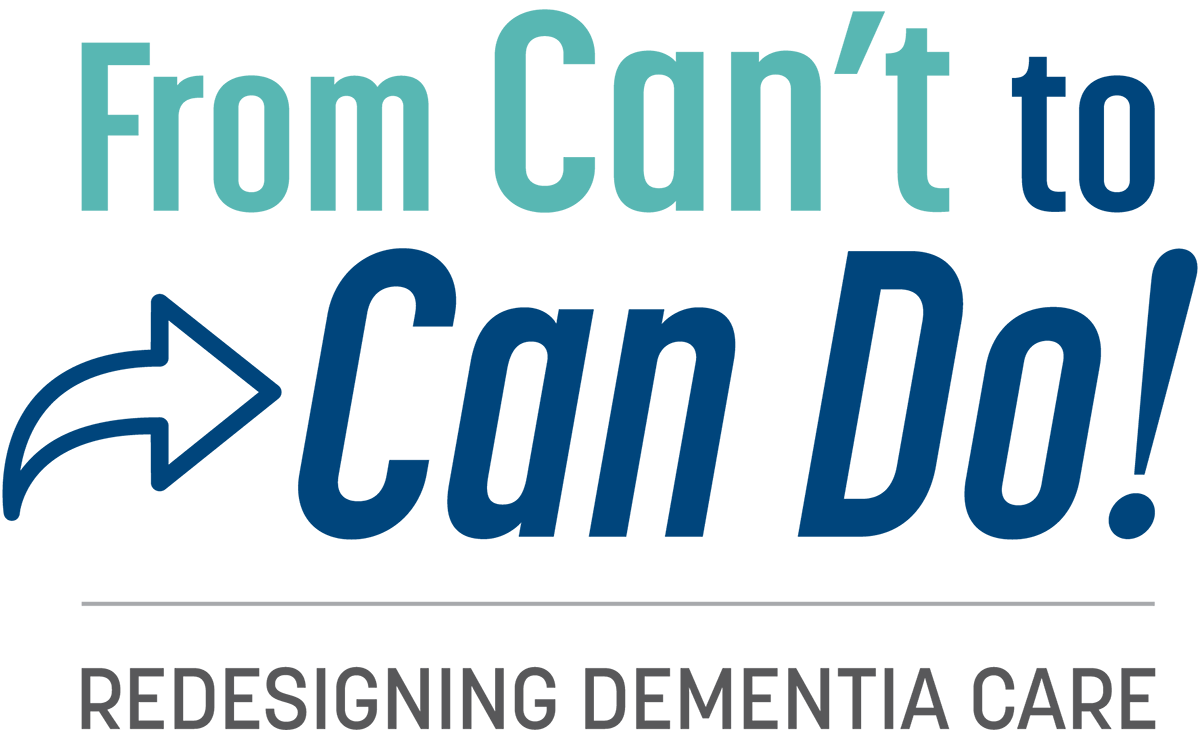